What is Inflammatory Bowel Disease?

Inflammatory bowel disease (IBD) is a general term for chronic inflammation of the gastrointestinal tract, which may be limited to the intestines or involve other areas as well. It comprises two major conditions—ulcerative colitis and Crohn’s disease. When inflammation persists over time, it can cause significant damage, which is why diagnosis and proper treatment and management of these diseases are so important.

Gastrointestinal Specialists of Georgia specializes in identifying and treating these conditions and in colon cancer screening for individuals at high risk.

In people with IBD (about 1.3% of the U.S. population, or 3 million adults1), there is a defect in the immune system. The immune response to environmental triggers, rather than to foreign pathogens, involves an attack on the gastrointestinal tract. In addition to environmental factors, there is a genetic, or inherited, component to IBD, as those with a family history of the disease are more at risk of developing it over their lifetime.

Both diseases fall under the same umbrella as inflammatory bowel disease but behave differently. Ulcerative colitis (UC) affects only the large intestine, while Crohn’s can affect any part of the gastrointestinal tract. However, it most often affects the ileum or lower part of the small intestine.

In either condition, the intestinal immune system malfunctions. White blood cells then accumulate in the mucosa or inner lining of the intestines. These release chemicals that trigger inflammation, which, over time, causes injury to the tissues affected. With UC, this inflammation is confined to the inner lining of the intestine. Crohn’s disease, on the other hand, involves the entire thickness of the bowel and intestinal wall. Both can lead to complications, such as colon cancer and other problems that will be discussed later. 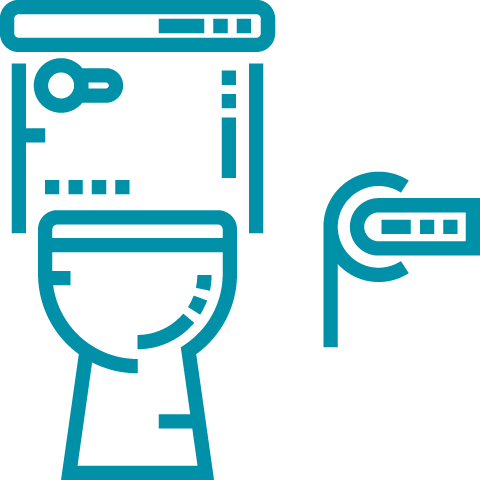 Limited to the large intestine and rectum, UC causes inflammation usually in the sigmoid colon, but it can affect the entire colon as well. It is most often diagnosed in individuals younger than 30 but can begin at any age. The immune system reactions, which may be to normal bacteria or other bacteria and viruses in the body, cause ulcers, or severe sores, in the large intestine’s innermost lining.

The symptoms of UC include: 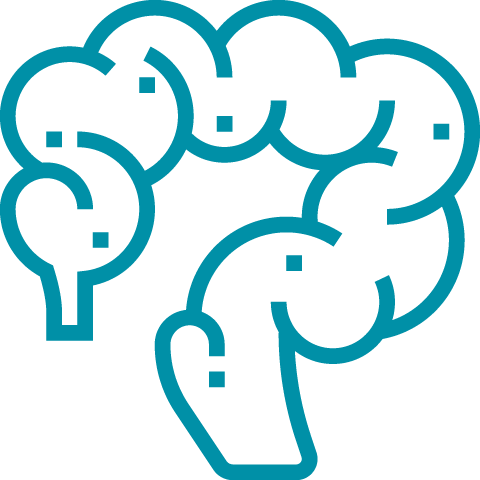 Any part of the gastrointestinal tract can be affected by Crohn's Disease, from the mouth to the anus. The small intestine is most often affected first before the condition spreads to the large intestine. While signs of UC tend to be continuous, areas affected by Crohn’s are patchy. Diseased tissue can be located next to healthy areas, but the inflammation and damage can extend into multiple tissue layers.
Also known as granulomatous enteritis, regional enteritis, colitis, or ileitis, Crohn’s disease typically begins in people from 15 to 35 years old. Statistically, there’s also a peak in newly diagnosed cases in people over 50. Someone who has a relative affected by the disease is 10 times more likely to develop it, and 30 times more likely if their sibling has it.

Crohn’s disease is characterized by: 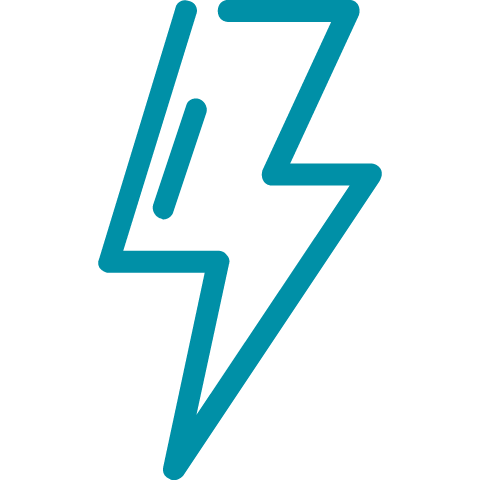 Both diseases can lead to complications, such as: 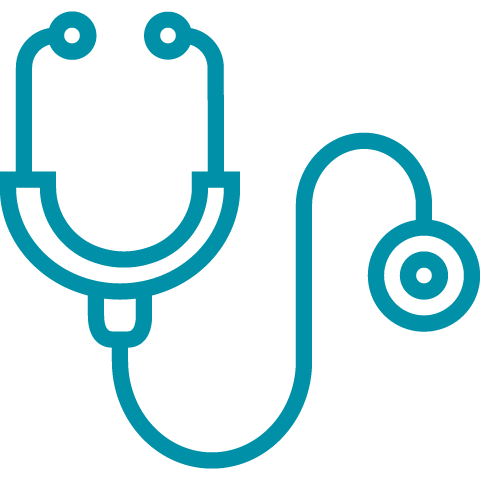 Ulcerative colitis is associated with complications such as toxic megacolon, a rapid swelling, and widening of the colon. This can be life-threatening and require surgery. In severe cases, the colon can become perforated or develop a hole. Perforated colon can also occur without signs of toxic megacolon. Severe dehydration is another complication, which can be brought on by diarrhea. 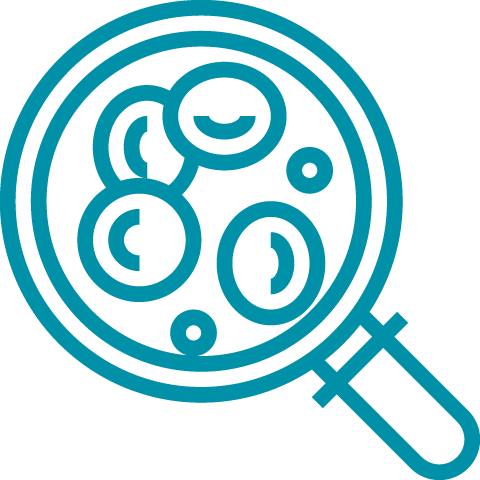 Crohn’s disease can lead to a wide range of complications, including: 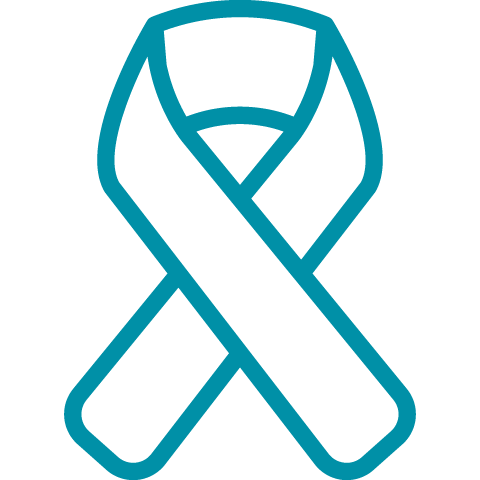 Colon cancer is a risk in both types of IBD. For people with ulcerative colitis, this risk increases 8 to 10 years after diagnosis, while Crohn’s disease involving the entire colon is associated with a risk equal to that of people with UC. Crohn’s is associated with an increased risk of malignancies in the small intestine, a reason testing is important if you have IBD (available from Gastrointestinal Specialists of Georgia).

In both diseases, the severity and intensity vary from person to person, and each can wax and wane over time. The disease triggers the most severe inflammation in its active stage, or a flare-up, but can be much diminished or completely absent during remission.

Get Help Today from GI Specialists of Georgia

GI Specialists of Georgia employs a team of physicians experienced with various diseases of the gastrointestinal tract. Our team can perform a colon cancer screening and other tests to diagnose your symptoms. Clinical expertise, advancements in medicine and fully equipped state-of-the-art endoscopy centers in multiple locations enable us to serve a broad population. To learn more, contact us or schedule an appointment today by calling 888-MY-COLON. 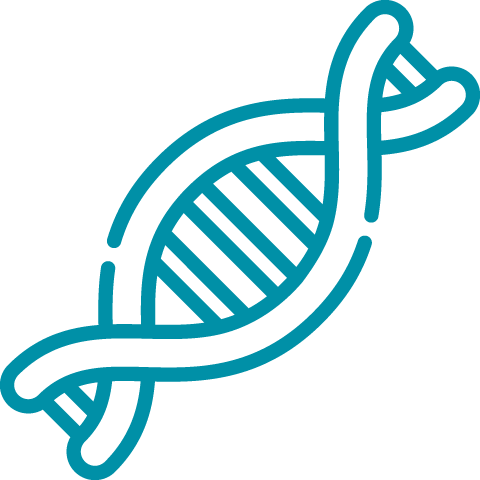 Possibilities include immune system malfunction, causing abnormal immune responses to pathogens such as viruses and bacteria. Diet and stress aren’t believed to cause it but can aggravate the condition. Inflammatory bowel disease can occur in any race, although people of Ashkenazi Jewish ancestry are at a higher risk.

In addition, nonsteroidal anti-inflammatory medications such as ibuprofen and naproxen sodium can increase one’s risk or worsen IBD. A diet high in fat or refined foods increases risk, as does living in an industrialized country. Cigarette smoking is also a risk factor for developing Crohn’s disease, as it is for colon cancer.

Like UC, the exact cause of Crohn’s disease is unknown, although some scientists believe certain strains of bacteria may be in play. With IBD, the immune system is activated despite there not being a known invader, such as bacteria, viruses, or fungi. The case for genetic inheritance is strong. A gene (NOD2) has been linked with Crohn’s disease, especially in people with a mutation of this gene, while issues with regulating E. coli levels in the digestive tract have also been found. If you have symptoms and a family history of IBD, it is important to discuss the risk factors with your doctor. 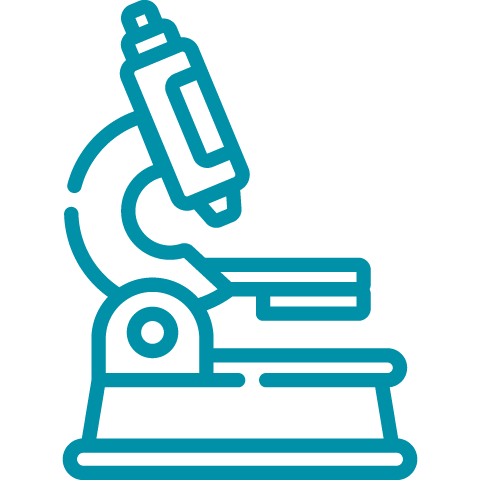 The symptoms are important in diagnosing IBD, but a physical exam alone isn’t enough to confirm the presence of disease. Doctors, therefore, perform various tests to verify a person has UC or Crohn’s disease, such as:

To find more conclusive evidence of a gastrointestinal disease, these following tests may be performed: 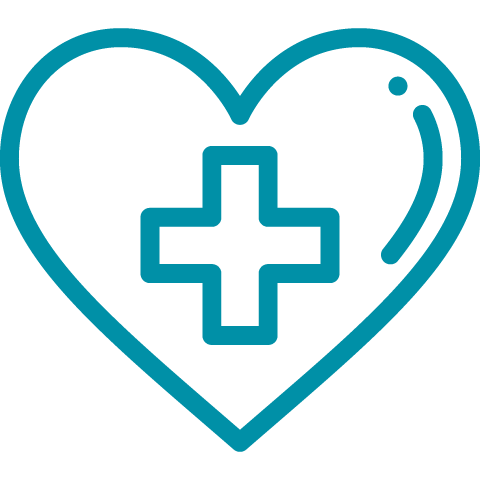 Treatment varies, depending on the disease and a person’s response to therapy. Medications are used to suppress the inflammatory response so tissues can heal, and to reduce the frequency of flare-ups. Over the course of treatment, the least harmful drugs are used, including amino-salicylates for the intestinal lining in people with Crohn’s disease. Corticosteroids may be used next, while immune modifying agents may be used if these fail or a longer-term treatment is required. In some cases, biologic agents such as anti-TNF and non-anti-TNF agents may be used, but experimental agents can be recommended if all other medicinal options fail.

Surgery, although less common than it was before advancements in medications, may involve removing damaged parts of the intestine and/or GI tract. The surgical procedure varies greatly, depending on the sections of the GI tract affected and the complications of IBD one experiences.